Today on Ecléctico you're listening to Susana Baca, a singer originally from Chorrillos, a town in the Lima Province of Peru. Baca has had a long and rich career performing and promoting Afro-Peruvian music and culture. Today's song leads with a parade of horns before Baca slides forward, her voice full of longing, hope, and confidence. This song (and album) is produced by Michael League of Snarky Puppy.

Go deeper with this excerpt from and a link to an article by Chris Moss on Songlines:

Peru was slow to discover [Susana Baca]; she and her husband created their own label, Pregón, to release her early albums in the 1980s – on cassette, as vinyl was hard to come by. International recognition only came in 1995, with the inclusion of her cover of ‘María Lando’ on the Luaka Bop compilation Afro-Peruvian Classics: The Soul of Black Peru. Her debut solo album for David Byrne’s label followed in 1997. Since then she has scooped up three Latin Grammy awards and is widely recognised for her contribution to the preservation of Afro-Peruvian music. In 2011, she became the Peruvian minister of culture, the first person of African descent to occupy a cabinet post. [November 2022] sees the long-awaited release of Palabras Urgentes, her first LP for Real World Records. “I have always wanted to release an album with Real World,” she says, “having previously only recorded one song for them on an album entitled Gifted: Women of the World. I feel a strong bond with the UK.”

But her deep and lasting bond is with South America’s marginalised Indigenous groups and minorities. At 77, she remains a tireless campaigner for social justice; the word ‘urgent’ in the title of the new album – in production since before the pandemic – alludes to the political graft and grievous economic inequalities that characterise Peru’s dysfunctional version of democracy. “I was aware of a feeling of anger and a sense that people felt betrayed and damaged by corruption. We chose these people and we believed them. There is a feeling that this cannot go on. Peru has been terribly polarised by fraud and impunity.” 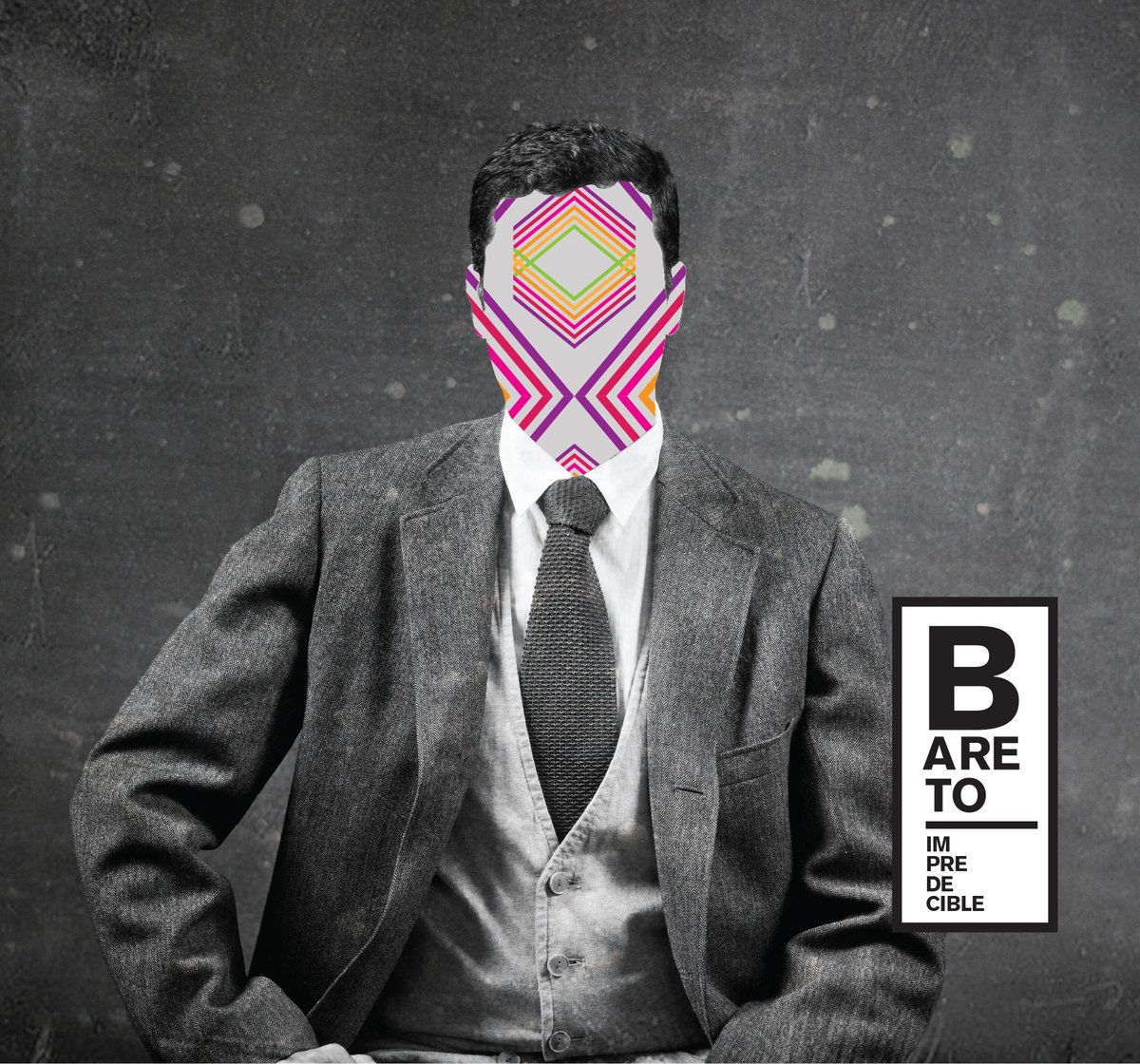