This week we're listening to music from island nations from around the world. Each day, we'll challenge our expectations of what we think music from a place sounds like, and listen to great music while we do. Let's go.

Today on Ecléctico you're listening to The Sugarcubes, an alternative rock band from Reykjavík, Iceland. The band released their debut album, Life's Too Good, in 1988 and the world responded in a big way. Their colorful, moody, and upbeat pop stood out, as did the vocals of their two singers, both heard on today's track, Bjork's in particular. She subsequently started a very successful solo career, but not until The Sugarcubes put out a couple more albums, neither as tight and brilliant as Life's Too Good.

"Delicious Demon" by The Sugarcubes
1988 | Alternative rock band from Iceland

Go deeper with this excerpt from and a link to a review from 2013 on the blog Dissonant Geek:

When 1986 rolled around, Bjork and her former KUKL band mates formed The Sugarcubes, a melting pot of rock, post-punk, and pop influences. Having an exotically attractive, quirky female singer certainly helped The Sugarcubes get press, but to ignore the contributions of Einar Orn Benidiktsson would be a disservice to the band. Einar and Bjork shared the vocal duties throughout The Sugarcubes’ existence, with Einar contrasting his peculiar deadpan vocal style to his counterpart’s unique soar-and-sunder voice. To put it more simply, they sound like a kookier version of Fred Schneider and Kate Pierson of the B-52’s. This marriage of converse vocals, along with a liberal use of trumpet, flugelhorn, twangy bass, to-the-point percussion, distorted guitars, and New Wave keyboards, gives The Sugarcubes a sound that is familiar yet refreshingly idiosyncratic. 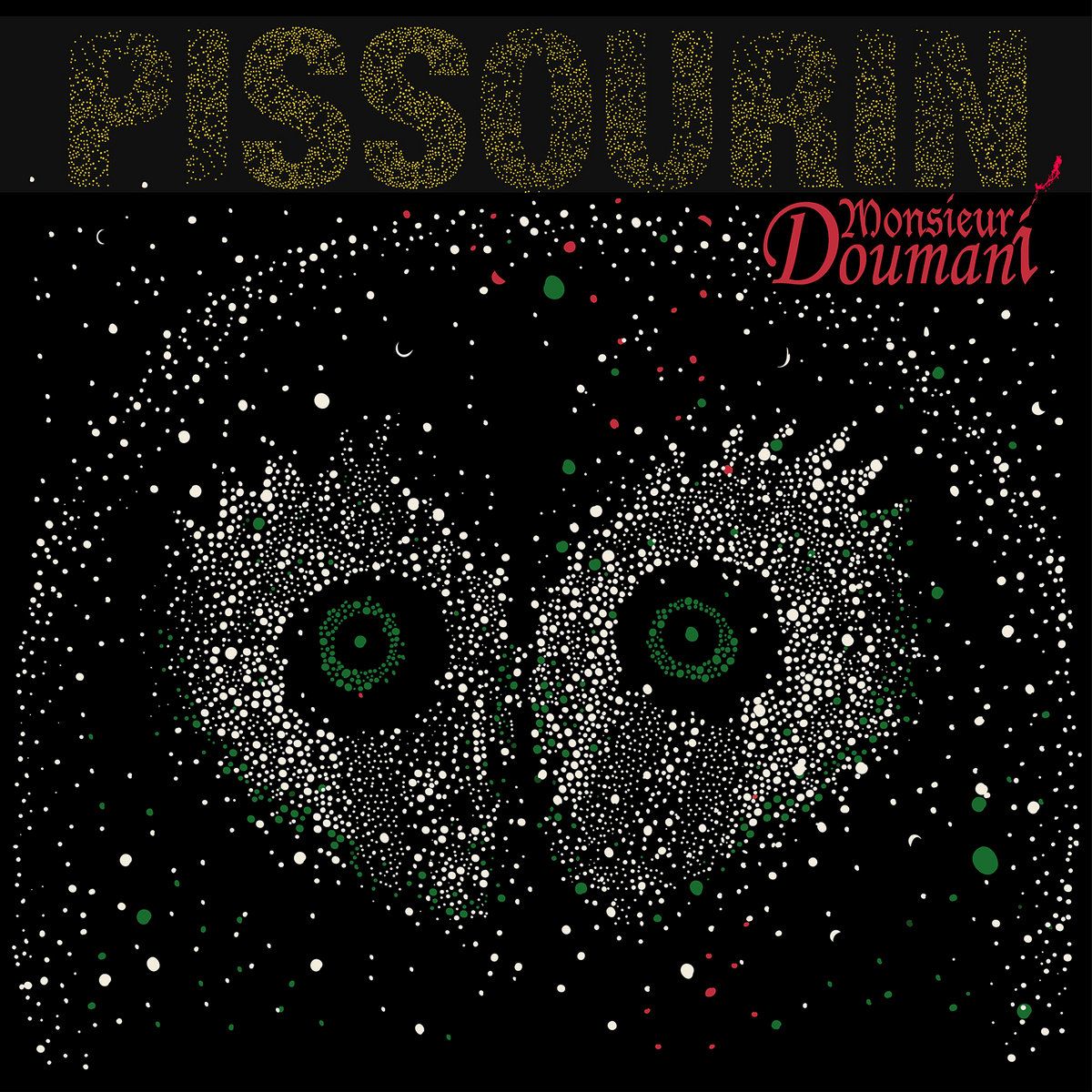 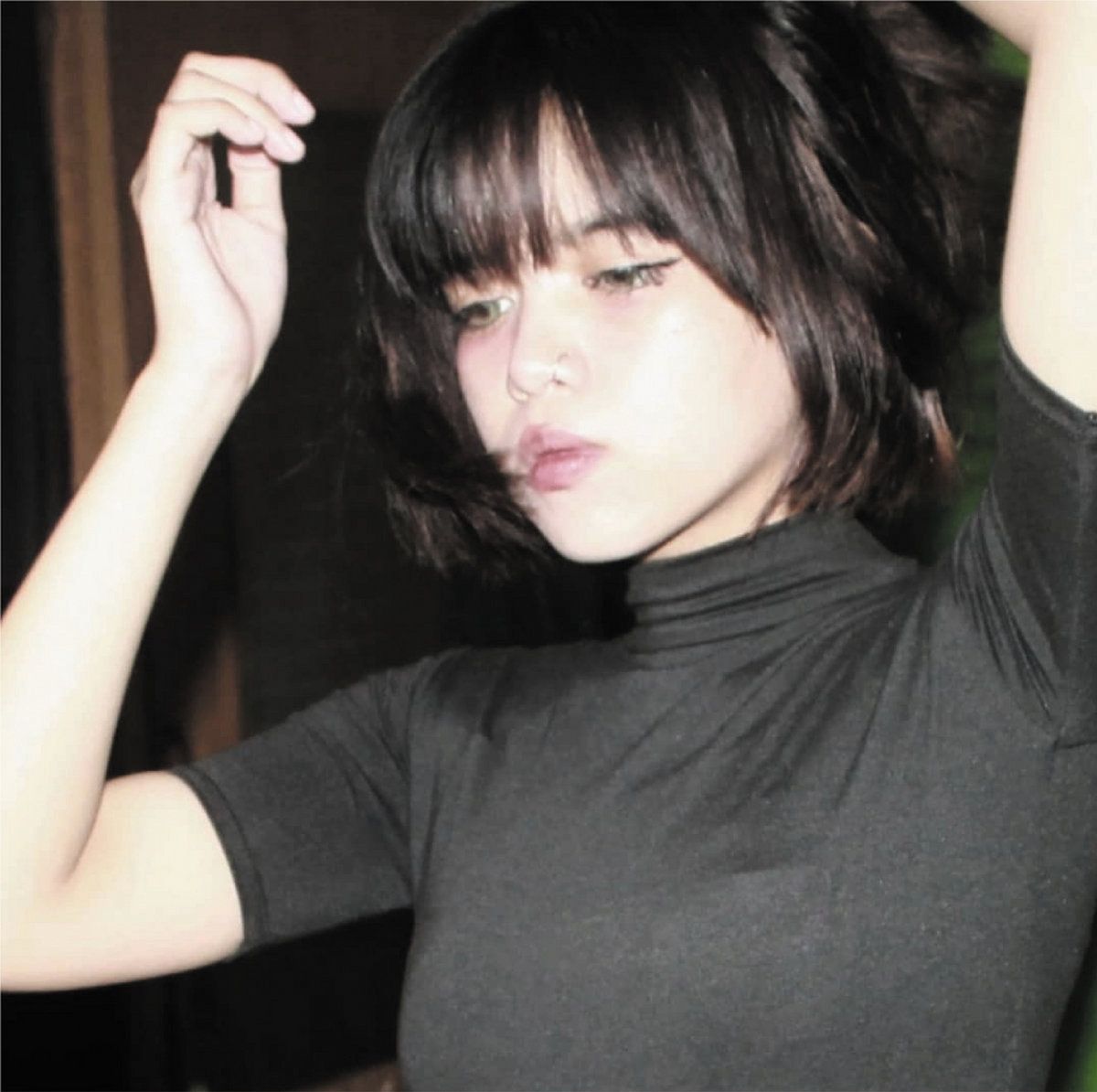 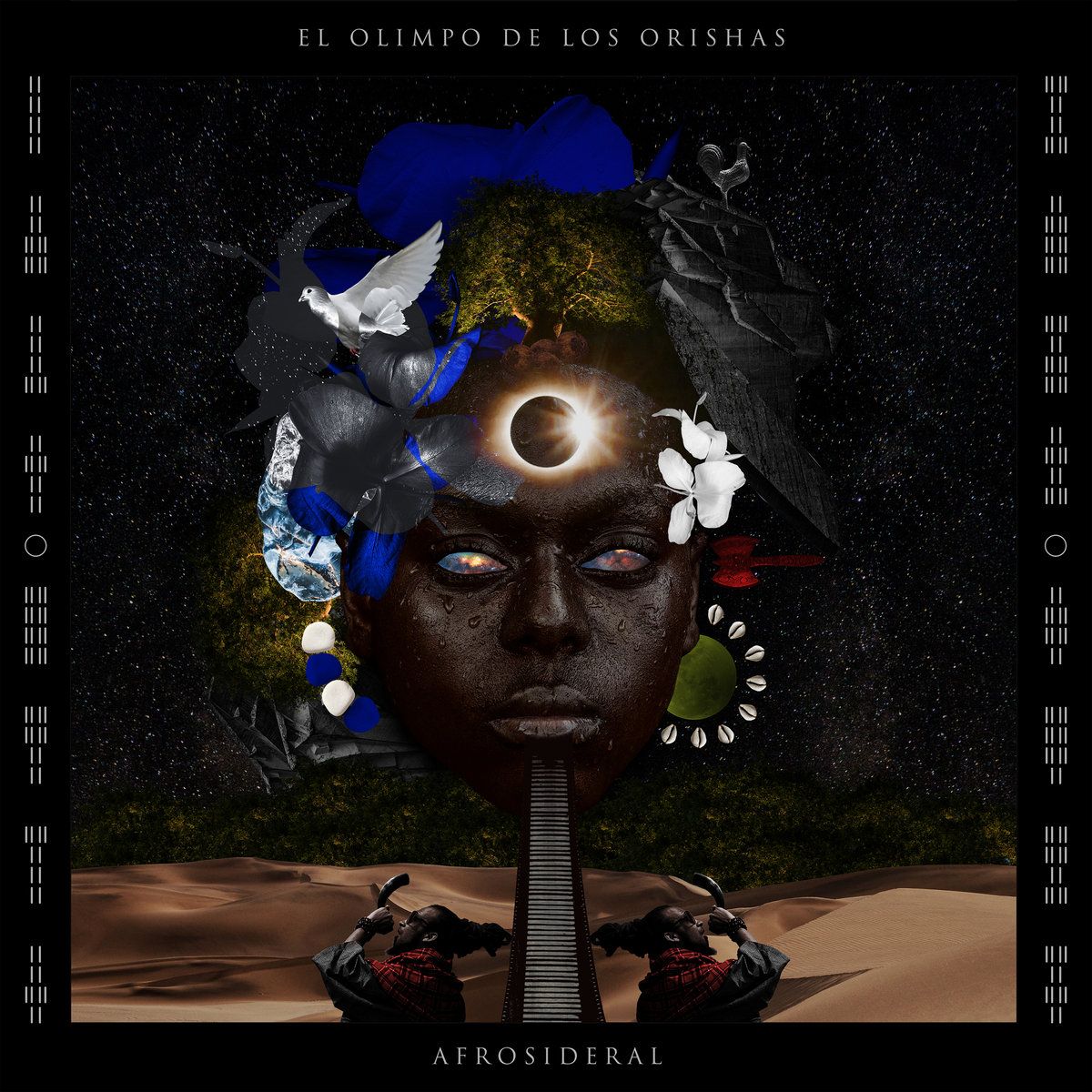