Today on Ecléctico you're listening to The Ano Nobo Quartet, a quartet of guitarists celebrating and playing the history of the island nation of Cape Verde. The group is led by Pascoal, a soldier in Cape Verde's fight for independence who spent time all over the world while in the military. He picked up sounds and techniques on the guitar during his travels to Cuba, Crimea, and Germany and now leads this quartet named after Cape Verde’s most legendary composer, Ano Nobo.

Go deeper with this excerpt from and a link to an article by Vik Sohonie on OkayAfrica.

[This album] is not only a tribute to Koladera, or Coladeira, a guitar-driven, subtly rhythmic sound of a lighter spirit, but to [band leader] Pascoal’s rich life history shaped by the Cold War and the legacy of Ano Nobo. But these tracks aren’t your traditional Koladera, the original recipe first cooked up in the island of Fogo and popularized by Cesaria Evora.

The Ano Nobo Quartet’s Koladera is a global story with Cabo Verde at its center, a creole melting pot in the middle of the Atlantic attracting the best from four continents: hypnotic, haunting Koladera guitars inflected with twangs of Salsa Cubano, Spanish Flamenco, Brazilian Samba Canção, Jamaican Reggae, Argentine Tango, Mozambican Marrabenta, and finished with a dash of Black American Blues. It’s all here. Pascoal even picked up a few notes from a group of Chinese guitarists—a traditional instrument in China resembles the cavaquinho—who arrived on a socialist cultural exchange in Cabo Verde. Absent percussion, the quartet’s sound still drips with rhythm. 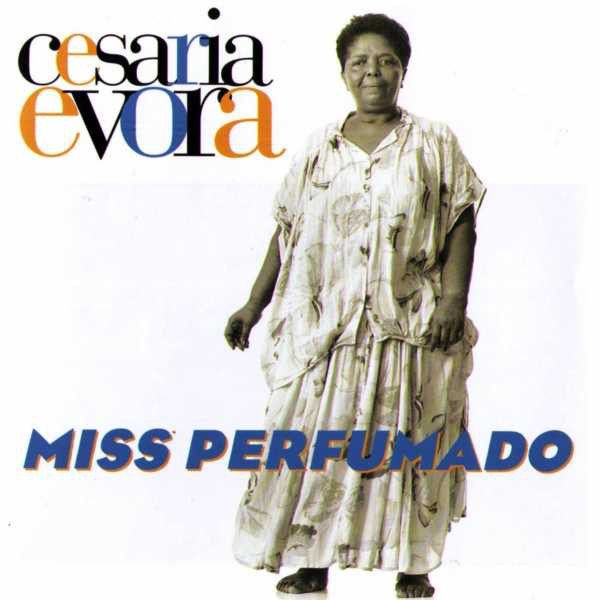