Today on Ecléctico you're listening to Sessa, a singer, musician, and songwriter originally from São Paulo, Brazil. Today's song comes from his second album, which is a sweet and mellow take on modern música popular brasileira (MPB). The tension in the music on this song, in his singing, is simultaneously evident and mysterious. Everything sounds fine, but that fine feeling is devoured as an anxious beat keeps time with the drums.

Go deeper with this excerpt from and a link to a feature by J. Annis on Aquarium Drunkard:

Estrela Acesa (the album today's song is on) is a humble meditation on the nature of love, eternity, and the point of intersection between music and spirit.

Recorded early in the pandemic on the island of Ilhabela, just off the coast of São Paulo, the music on Estrela Acesa came together “to remind people of how music grounds our existence in a meaningful way, with its potential to give roots to the divine in a modern world lacking in symbolic weight,” Sessa says. 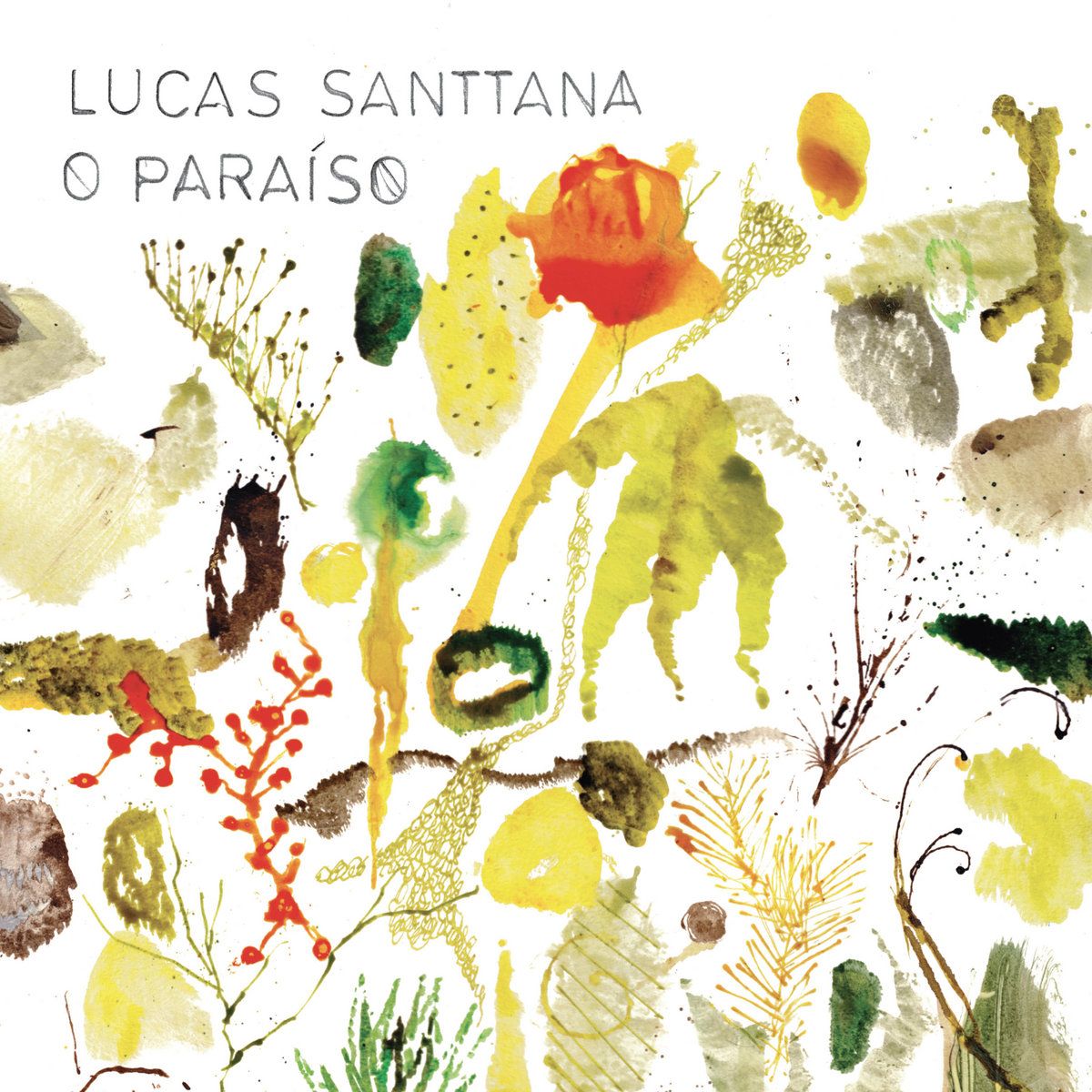 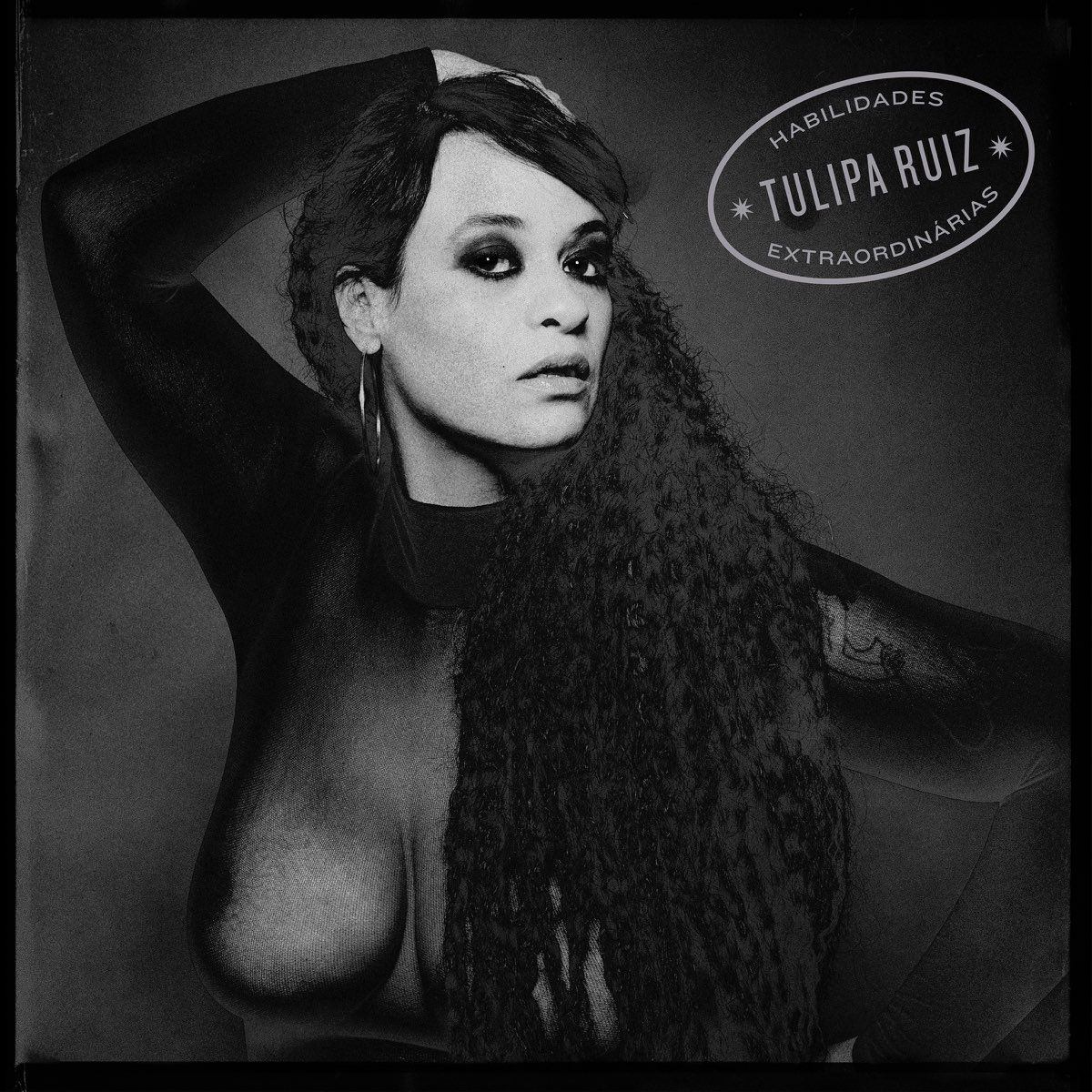