Today on ¡Nueva Nova New! on Ecléctico you're listening to a collaboration between Sababa 5, a psych-groove quartet from Tel Aviv, and Shiran Tzfira, a singer with roots in Yemen. Tzfira's traditional Yemenite Jewish upbringing included listening to lots of Yemeni folk music. That sonic heritage is reinvigorated on today's song with the help of Sababa 5, who back Tzfira's Arabic Yemenite singing with infectious layers of subversive disco, Stereolab, and synth. It's a novel and sublime collaboration.

Go deeper with this excerpt from and a link to the digital liner notes for this release on Bandcamp:

Tel Aviv based four-piece Sababa 5 is a supergroup of musicians from the local scene, steeped in psych rock, funk, the traditional Yemenite music that gave birth to popular Mizrahi Israeli music, and traditions from across the Mediterranean and the Middle East that have long blended into one another.
...
Growing up in a traditional Yemenite Jewish household, Shiran Tzfira was heavily influenced by both the Jewish and Arabic traditional songs that play a major role in Yemenite culture. But her soulful, soft, yet powerful voice betrays a love of not only singers of Yemenite heritage, such as Ofra Haza and Balqees but also Western artists such as Stevie Wonder and Erykah Badu. Subsequently, Shiran has gained many fans in the Arab world, especially in Yemen, where she has been dubbed the Israeli Balqees”.

Sababa 5 and Shiran bonded over a shared love of Yemeni folk songs and set out to rearrange them in Sababa’s style, led by Shiran’s striking vocals. A 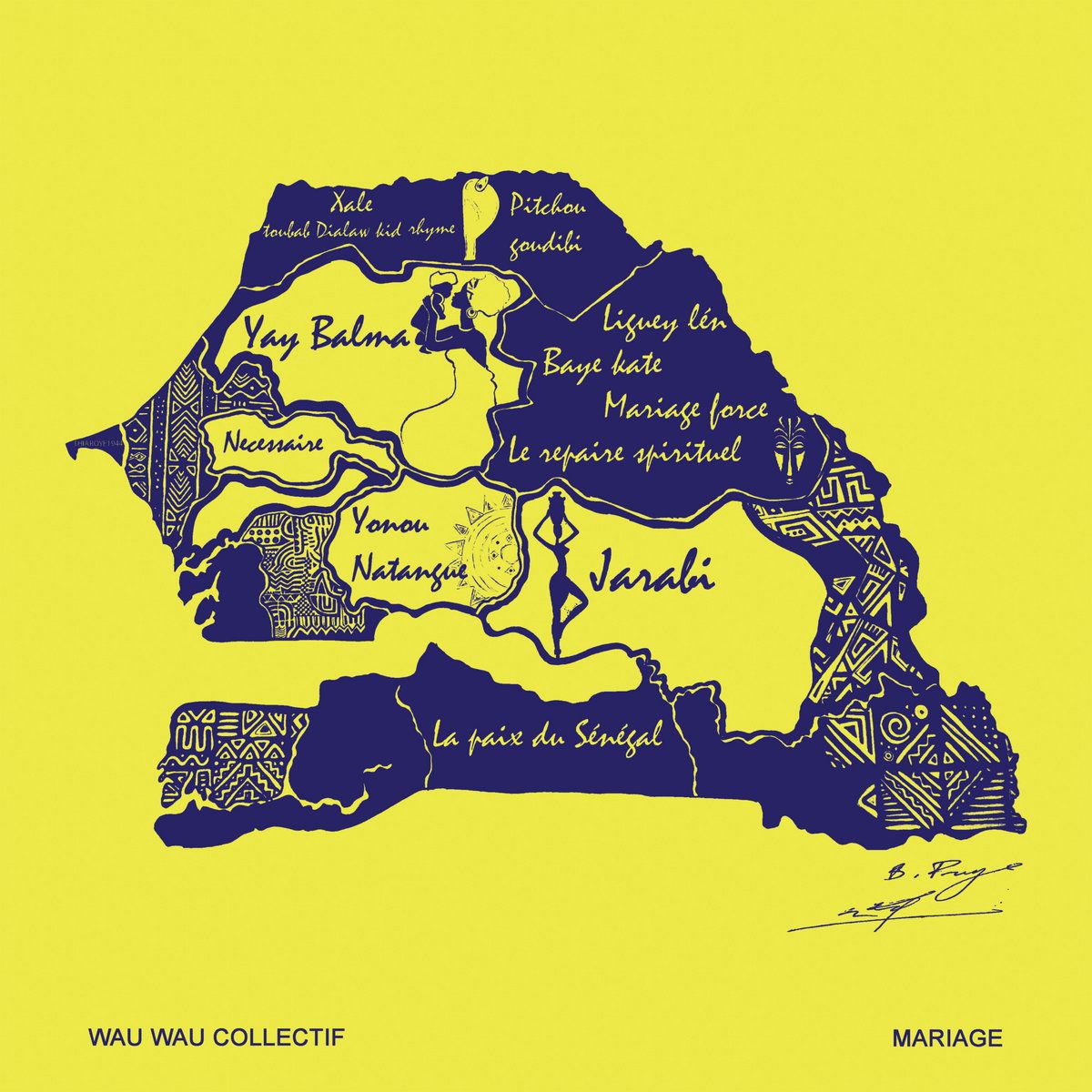