This week, David Katznelson is the guest DJ on Ecléctico. David is a Grammy-nominated producer, a problematic record collector, and the CEO of Reboot. He publishes the music, poetry, and more newsletter, The Signal. Highly recommended.

Today on Ecléctico you're listening to "Raga Chandrakaush" by Nikhil Banerjee, a sitar player from Calcutta, India. (This version of the song was performed in 1967.)

"I love when a raga begins with a long, slow trans-inducing alap…that beginning musical meditation that flows free like a forested stream," says David about today's selection. "This recording, done in 1967 in Berkeley, displays the mastery of sitarist Nikhil Banerjee, who is able to create castles of space for his music to swim through."

Explore all of David Katznelson's selections here, most of them new to me, so I'm grateful. Thanks, David. –Armando 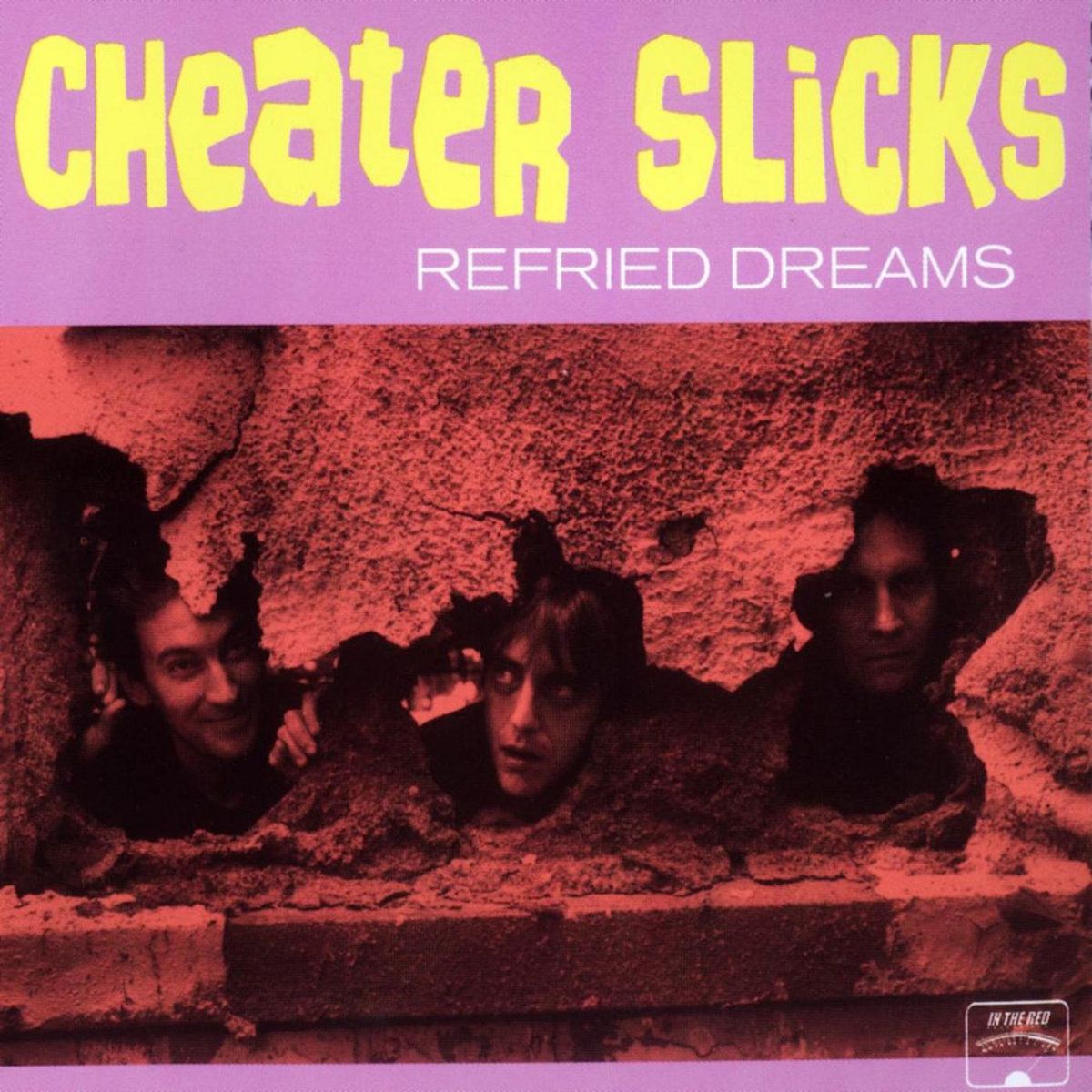 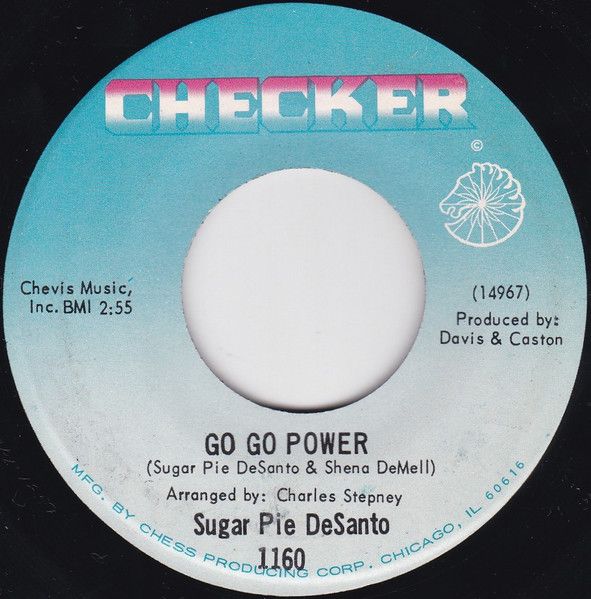 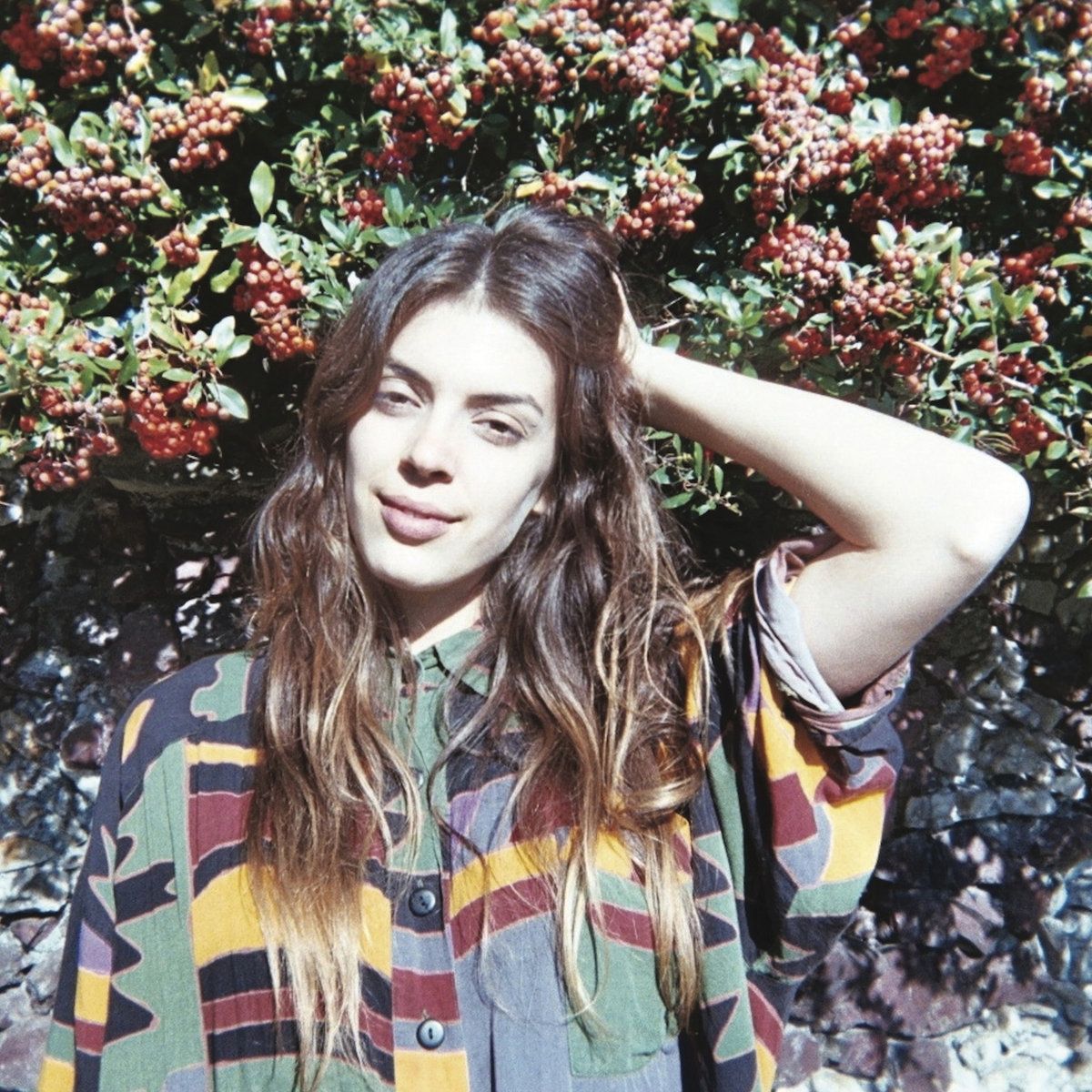