Today on Ecléctico you're listening to Master Musicians of Jajouka from Morocco, led by vocalist and musician Bachir Attar. This all-male troupe of Sufi musicians performs trance music that has been passed down through generations, and is as long, complex, and melodic as it is spiritual and healing.

Today's tune is the lead track from their 1996 album Jajouka Between the Mountains and is part of Africa Sessions at Real World, a reissue series focusing on recordings made at Real World Studios during the 1990s by six legendary African artists. (We're featuring each album in the series every Friday in late June and July.)

Go deeper with this excerpt from and a link to a feature article by Jane Cornwell about the Africa Sessions at Real World series on Real World Records:

“Real World was the most beautiful studio I’d ever seen in my life, with the river flowing under the floor,” remembers the group’s leader, Bachir Attar [the Stone Room features include a small section of transparent flooring]. “We gathered the best of our musicians, young and old. Many have now passed away, which is also why this recording is so special.

“We chose songs that made you listen and feel the power of this ancient music. It is music that opens doors. Many great writers and musicians in the Sixties and Seventies understood our sound: William Burroughs. Timothy Leary. Brian Jones from the Rolling Stones. Our jajouka music took them to other dimensions.

“Jajouka music is healing music,” he says. “Today’s generation needs this music more than ever.” 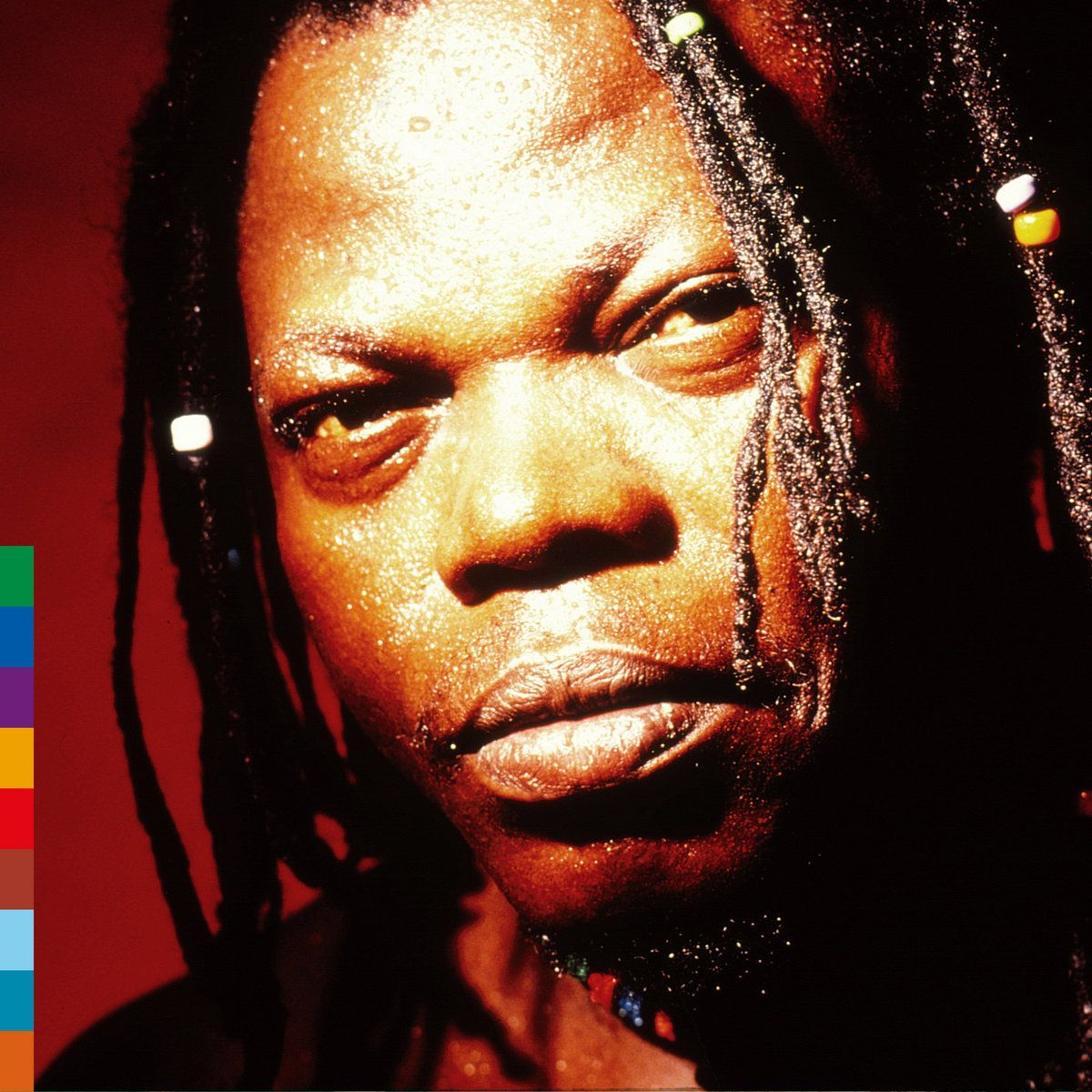 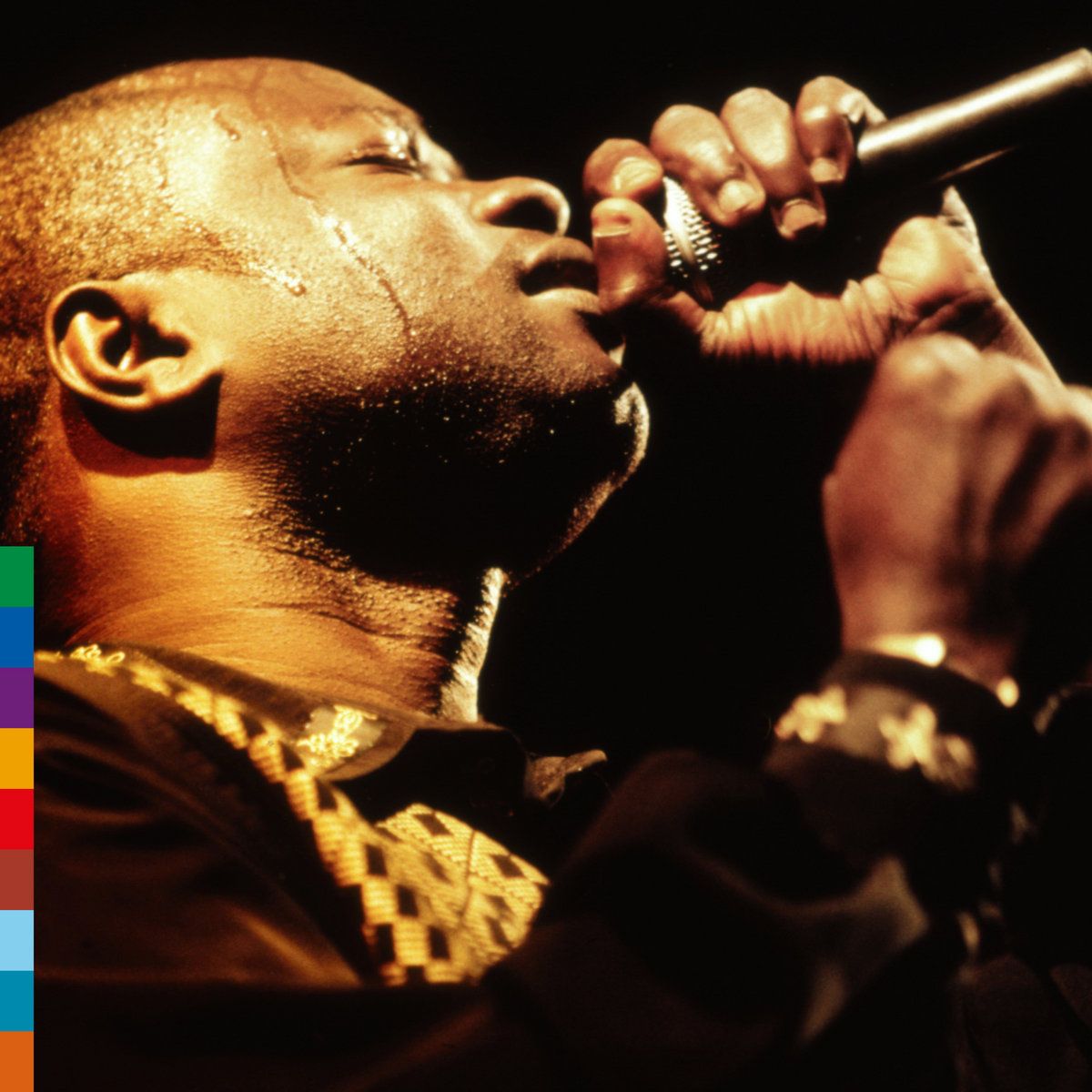 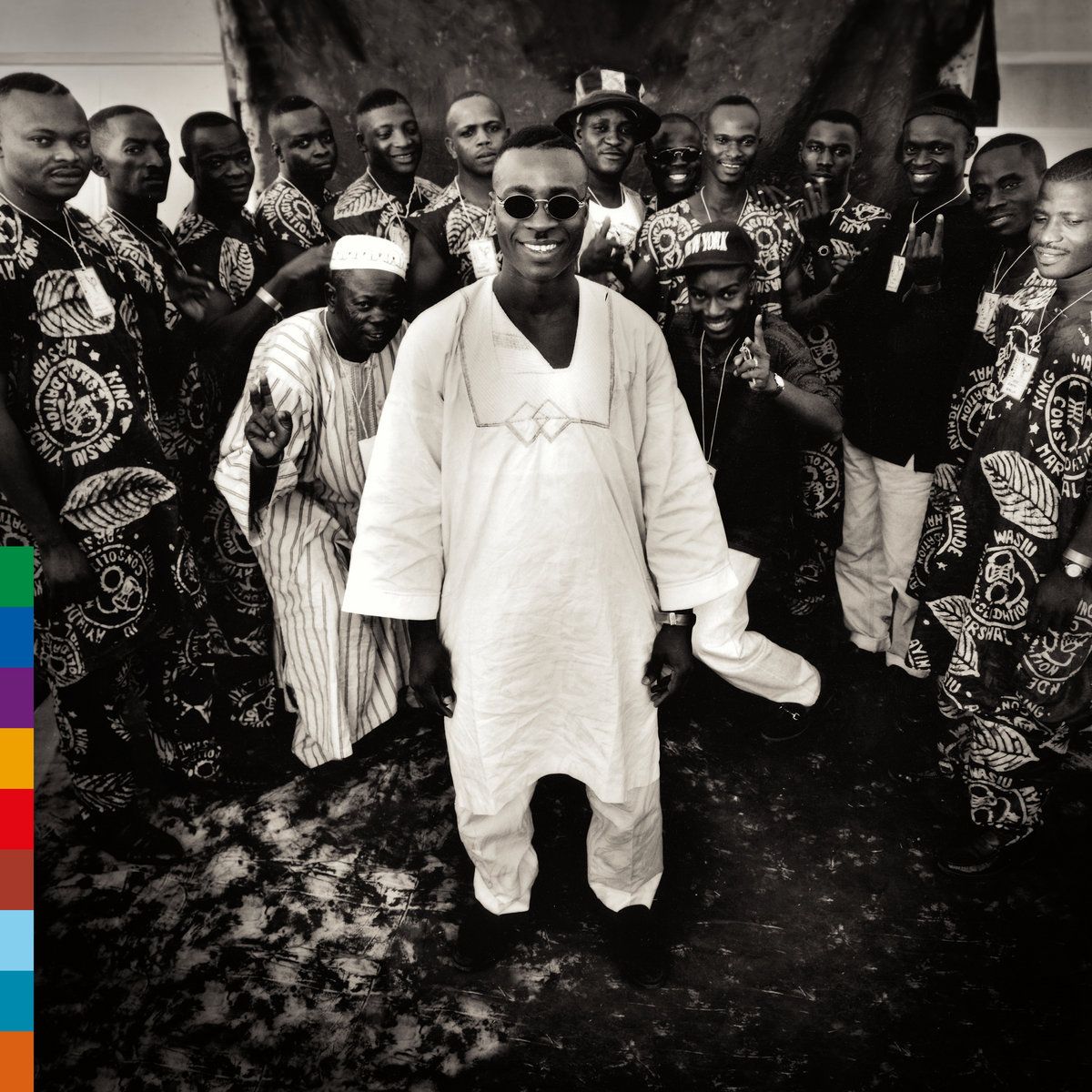