Today on Ecléctico you're listening to Marina Sena, a singer from the Brazilian state of Minas Gerais. Sena got her start in a couple of indie rock bands in Montes Claros. After her last band split up, she began incorporating elements of samba, axé, dancehall, reggae, and MPB (música popular brasileira) into her songwriting, creating a rich and fun style of pop—and her solo album debut, De Primeira.

"I made this song at a time when I was listening to [samba/MPB singer] Djavan a lot," Sena says about today's song. "I was completely obsessed with Djavan and all his work. There's a reggae feel to some songs, which I really, really like, so I wanted to bring that to my work."

Go deeper with this excerpt from and a link to an article by Ana Clara Ribeiro on Remezcla:

The idea of MPB, as a genre, took form in Brazil in the 1960s, to designate a fusion of genres such as samba (which is heard in [Marina] Sena’s songs like “Tamborim”) and bossa nova. Songwriting-wise, its melodies are less linear than those genres and feature more techniques that aim for a catchier sound. But as Brazilian music evolves, MPB goes with it. But saying MPB, in its traditional sense, and pop sound-alike is not quite accurate. The MPB category is usually assigned to singer-songwriters whose music doesn’t channel any other genres (like rock or soul music) too explicitly. Pop, on the other hand, is music made with an intentional commercial appeal. These lines are blurred, and each generation of Brazilian artists challenges them even more. In Sena’s case, she checks many boxes of being an MPB singer as well as a pop star. But to her, this isn’t a paradox at all. “When people tell me I’m walking a thin line between being an MPB singer and a pop singer, I say, ‘An MPB singer can be pop, though,’” she explains.

Access to the newsletter archive—with links to stream, buy, and read more about the music—is for Ecléctico members only. 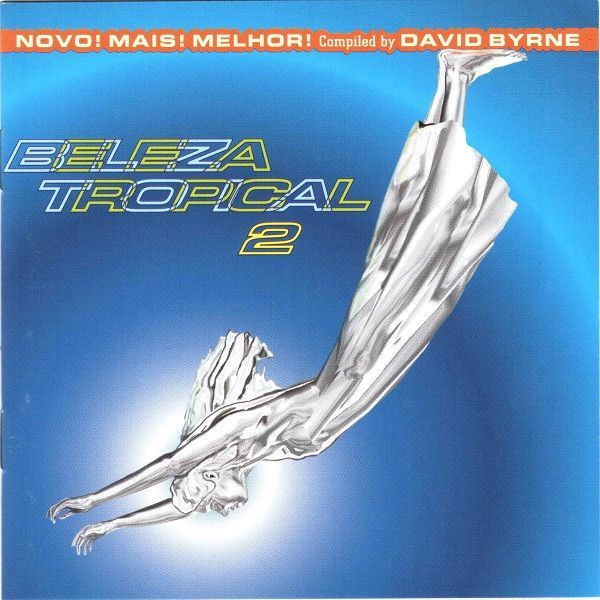 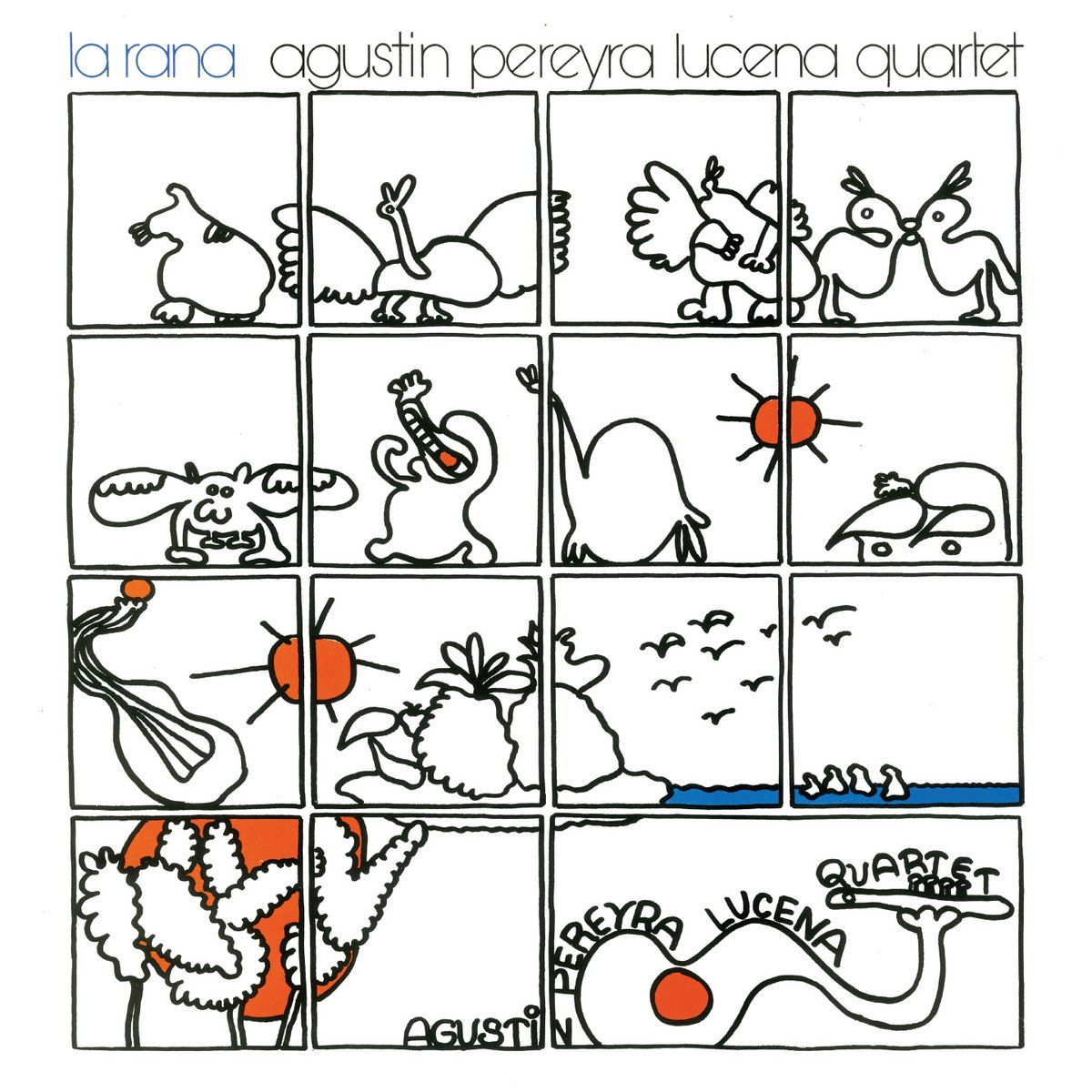 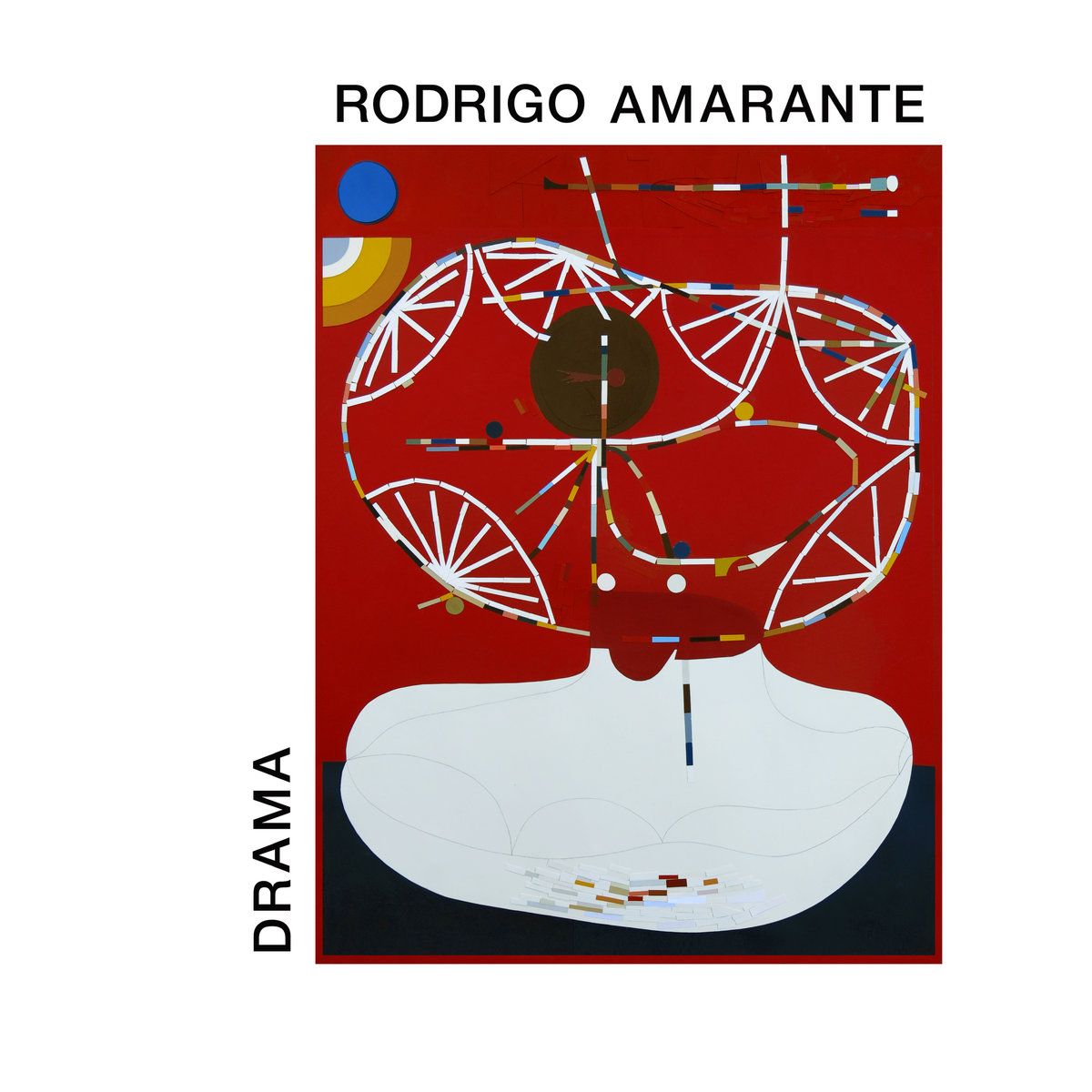