Today on Ecléctico you're listening to Joby Valente, a singer from Fonds-Saint-Denis, Martinique. She started singing in the sixties and scored big with today's song in 1975. "Disque La Rayè"—"the record is scratched"—is propelled by a distinctly Dominican merengue. Afro-Latin rhythms like mambo, cha-cha-cha, and boogaloo were also popular in the French West Indies during that era, giving singers like Valente the grooves to layer with their Martinican culture.

Go deeper with two excerpts from and links to posts on Pan African Music and The Transatlantic Phenomenon's Instagram:

Once landed in the French West Indies (“Antilles”), boogaloo sounds smoothly integrated the local music framework, that resembled a deep and complex syncretic crucible and still constitutes the core of Antilles’ creole culture.
...
The evidence being the Creole adaptation of the Puerto Rican standard “El Disco Rayado”, a boogaloo tune that is said to have been penned by Margarita Rivera García de Gurabo (Doña Margot Rivera) herself, the mother of the great Ismael Rivera, aka “El Sonero Mayor”. The song is still sung and covered by contemporary artists from Antilles, thus concealing its afro-latin origin to many listeners.

Joby Valente is from Martinique and she got her start as a teacher before shifting to music in the 60s. The song is a cover of "El disco rayado" which has been performed by Johnny Ventura, Roberto Faz, Zafè Chô and others, in Spanish, Creole, maybe more. In addition to her work as a singer, Joby Valente has fought for wider representation of minorities in French media. 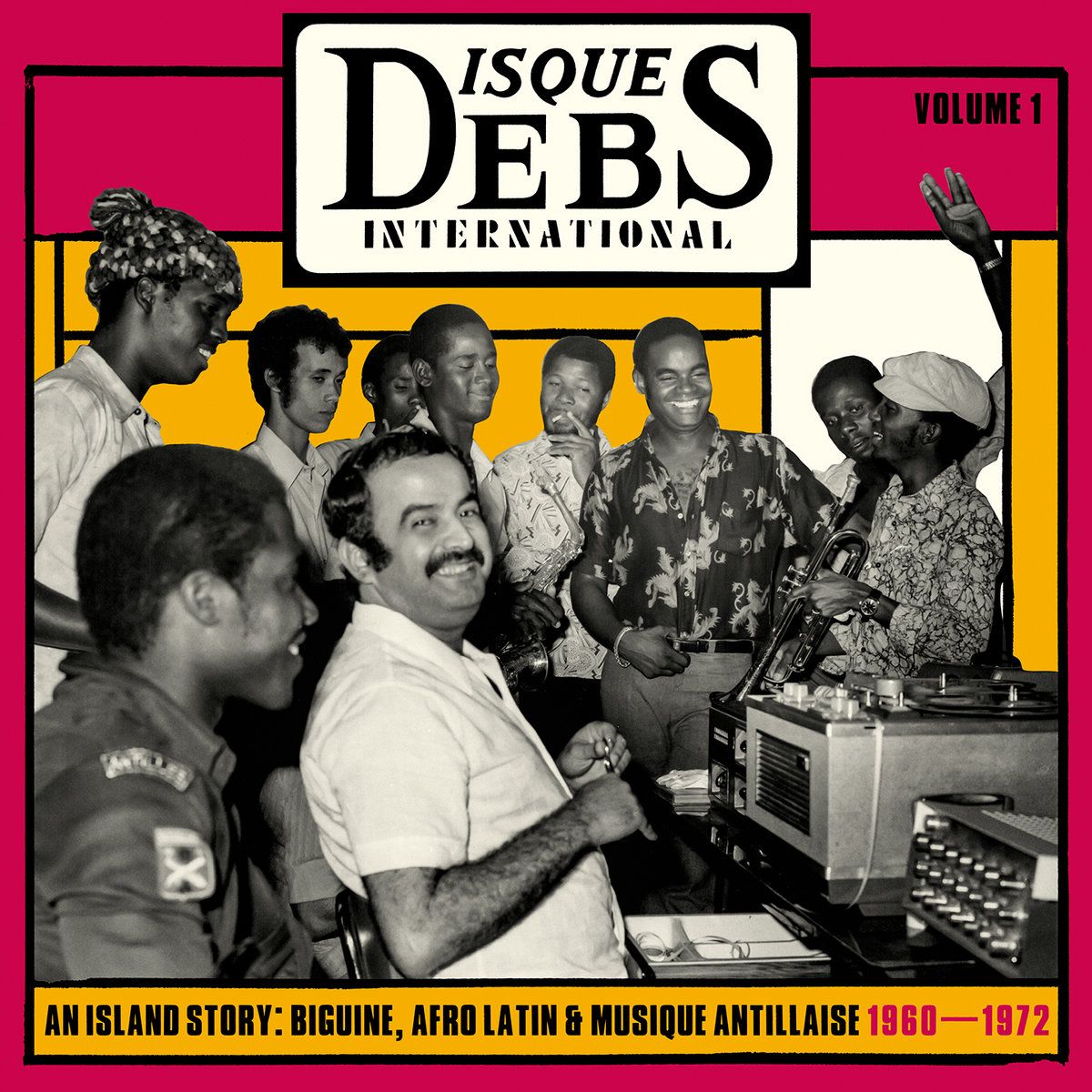 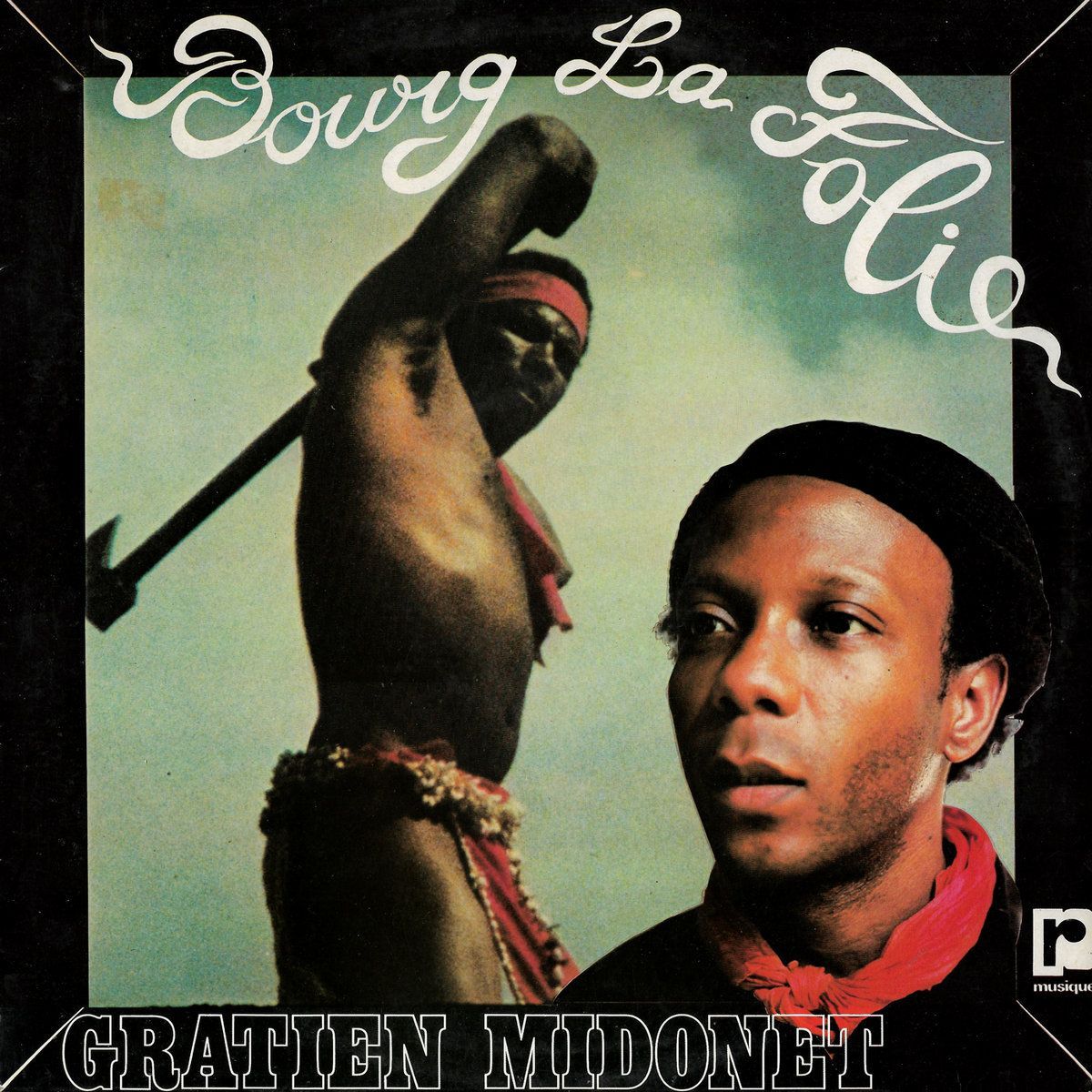 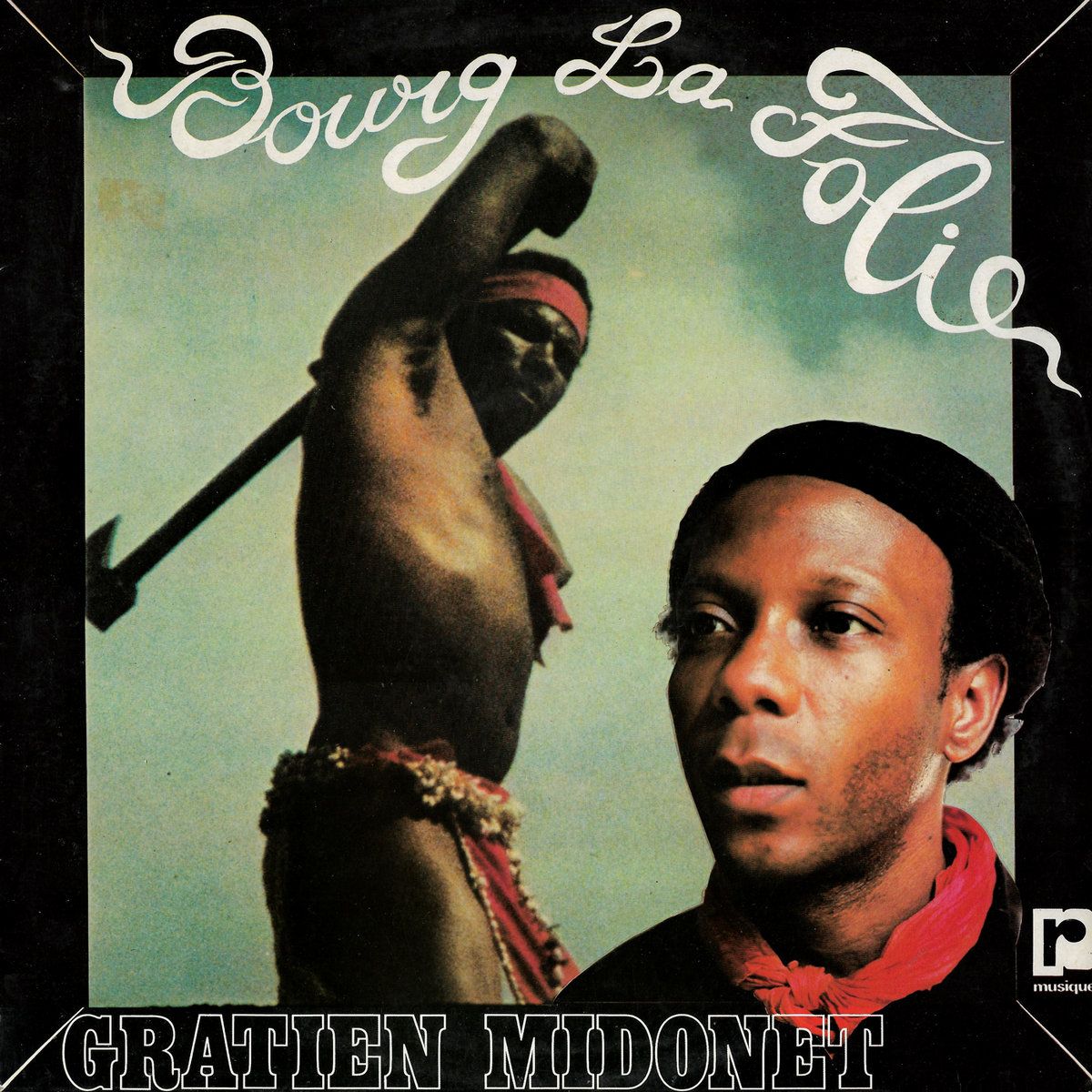