Today on Ecléctico you're listening to Frazey Ford, a singer and songwriter based in Vancouver. She was in a band called The Be Good Tanyas for a while in the early/mid 2000s, then broke out on her own and made this soulful record, her second on her own, a few years later. You'll go deeper with an excerpt from an article by Katie Presley on NPR Music. 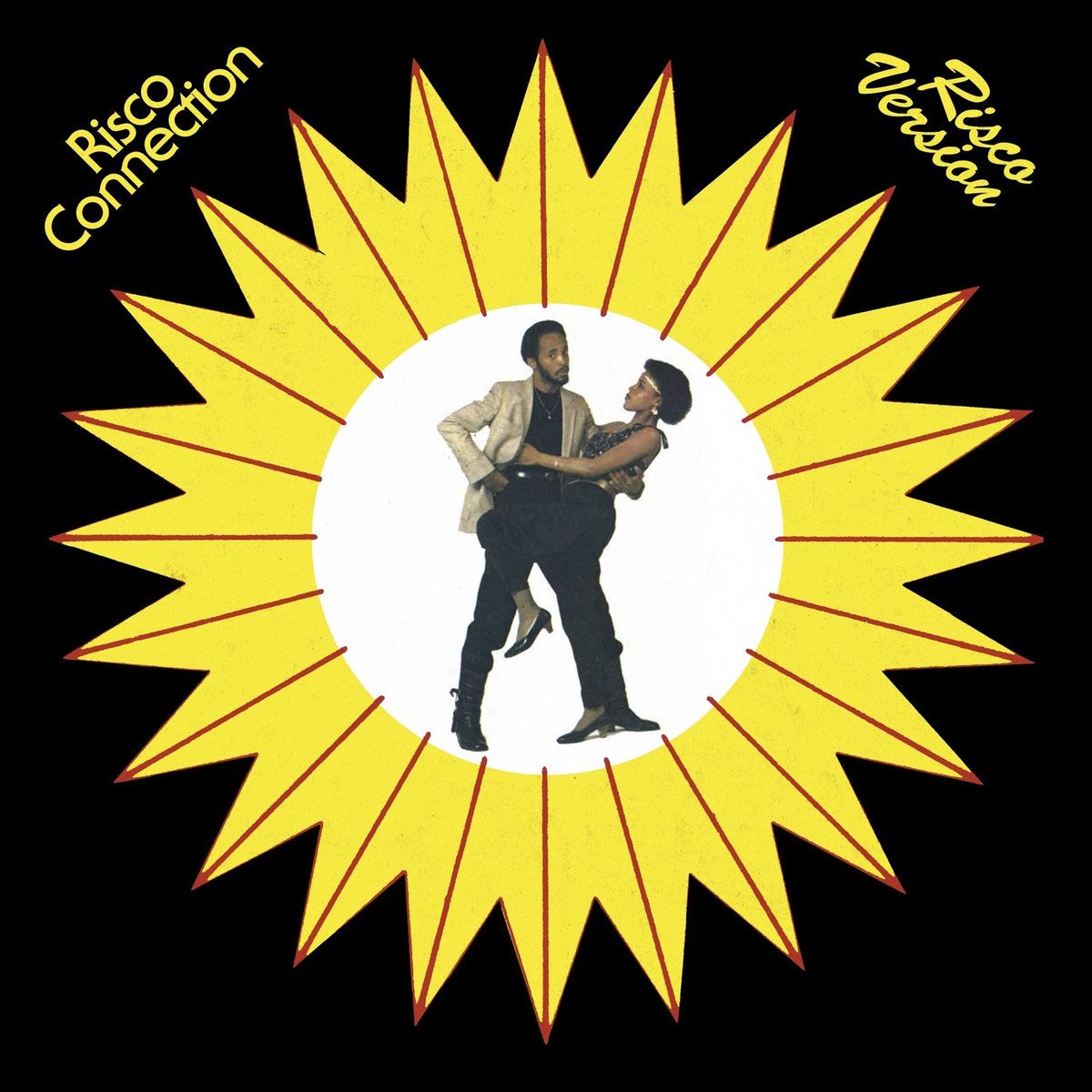 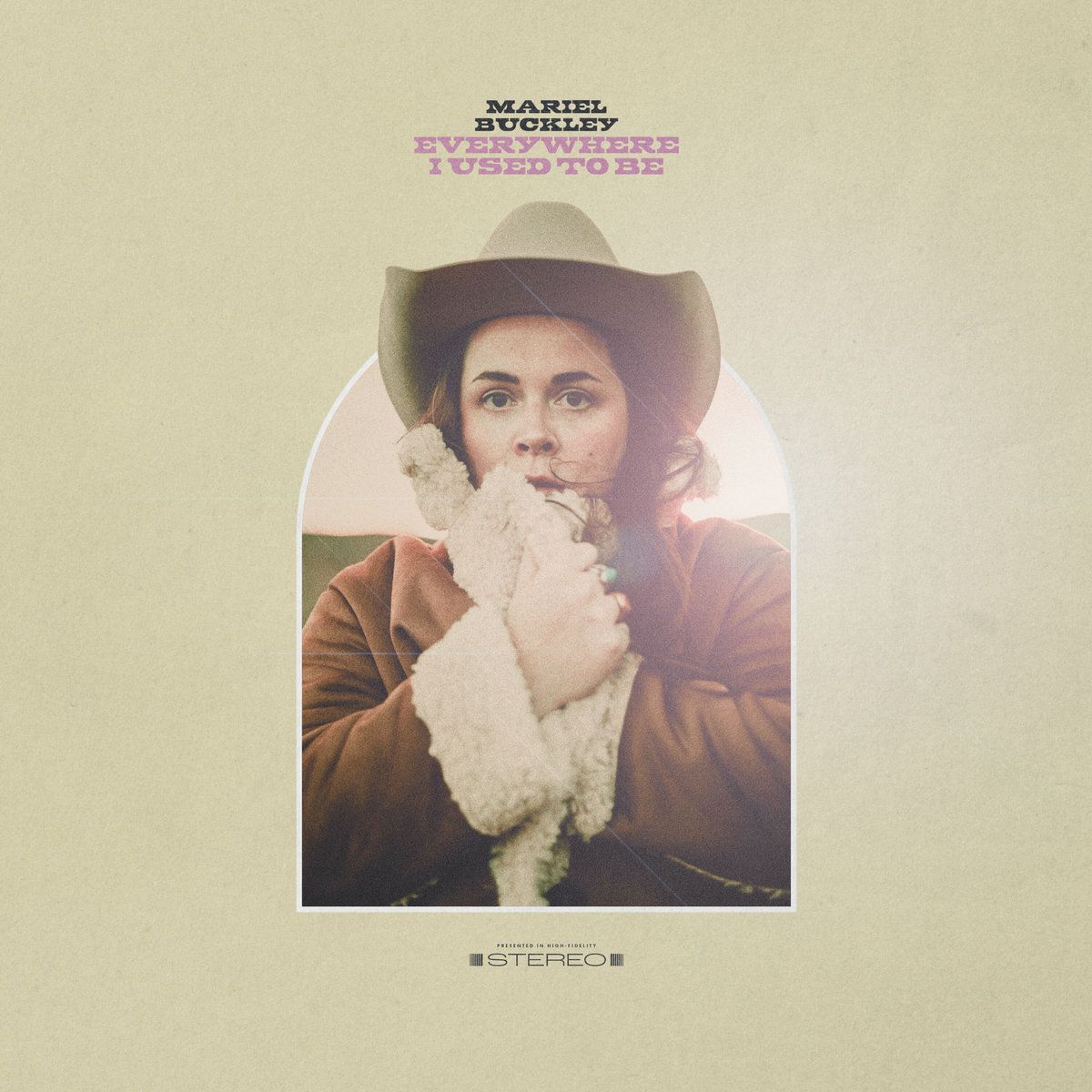